a Team with Expertise of more than 8+ Years

Established in 2011 by Mr. Hansraj Gambhir (M.D Filmat Productions). We work as a pioneer and innovator in film production.

Today the company has ventured into not only acquiring soundtracks but also in new media revenue streams like on-line digital, T.V, FM, Print & music publishing, producing and directing movies along with event management.

Founder & Director, Mr. Avneesh Gambhir  who completed his schooling from Sacred Heart Sen. Sec. School, Ludhiana later did Information Technology (Diploma) from Moga, Punjab works tirelessly 24x7 on the vision of establishing this company as a multi purpose Digital Platform for the entire Country. He beliefs in a state 'Do your best with Limited Resources, let your results speak out loud'.

Mrs. Amerpali Choudhary who professionally is a Singer and has also served TV industry as a News Anchor completed her Bachelors in Journalism & Mass Communication has good command over the creative team.

Today, the company has not only served and fulfilled the public and private demands but also holds a creative image in Government Organizations & Police Department in Punjab. The entire team has tirelessly created awareness campaigns, short videos, informative Content, Live Streaming etc. for them. 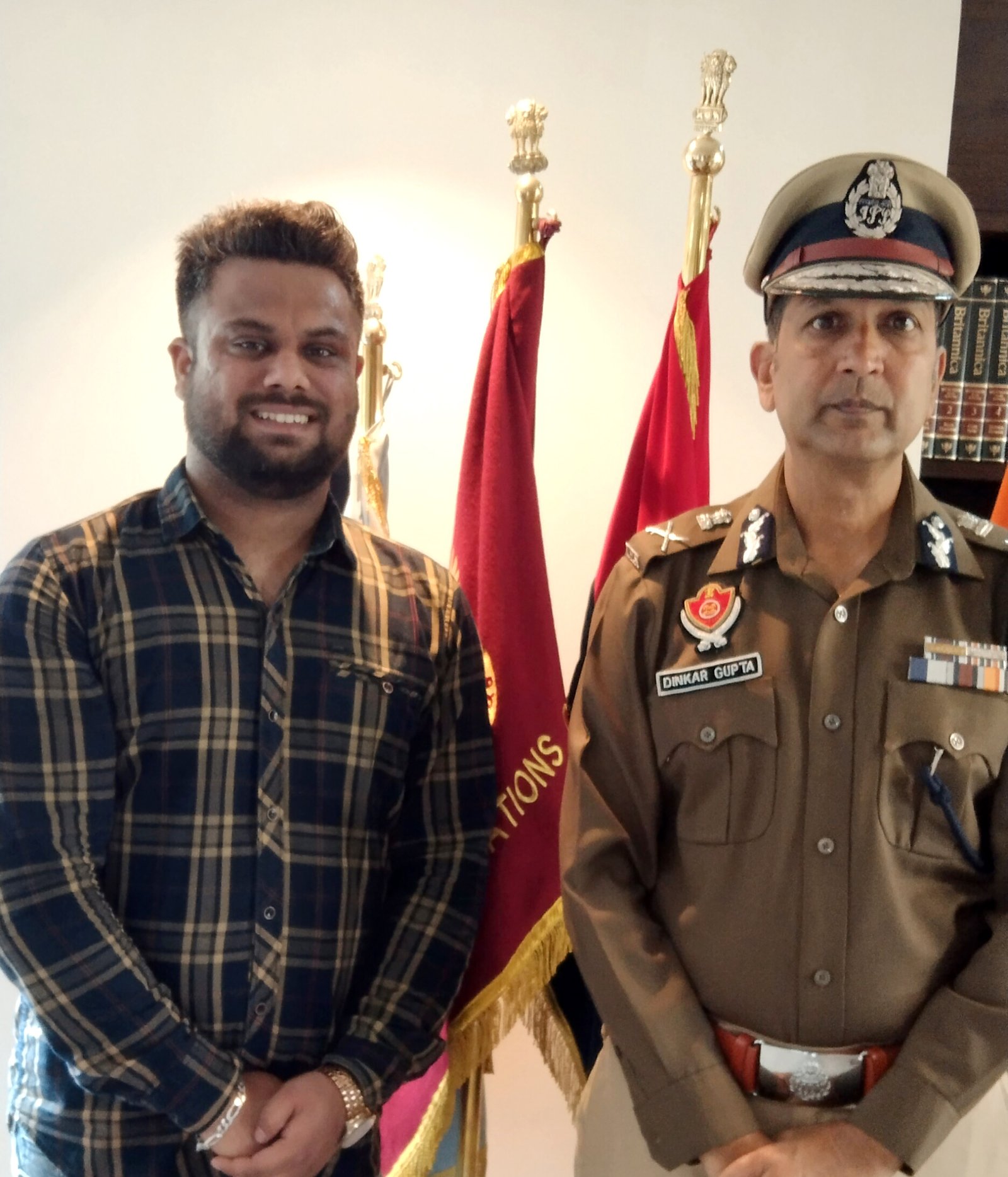 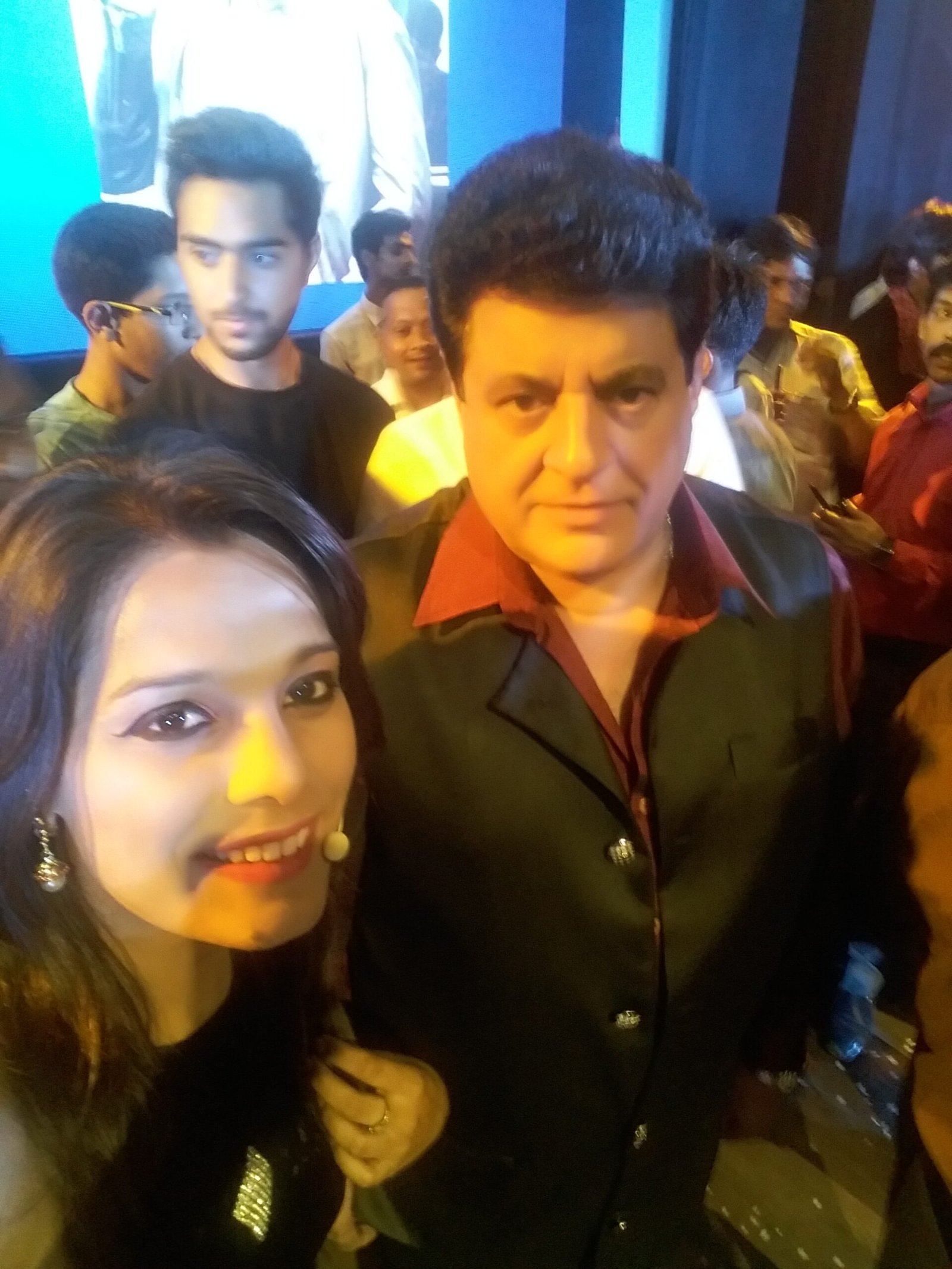 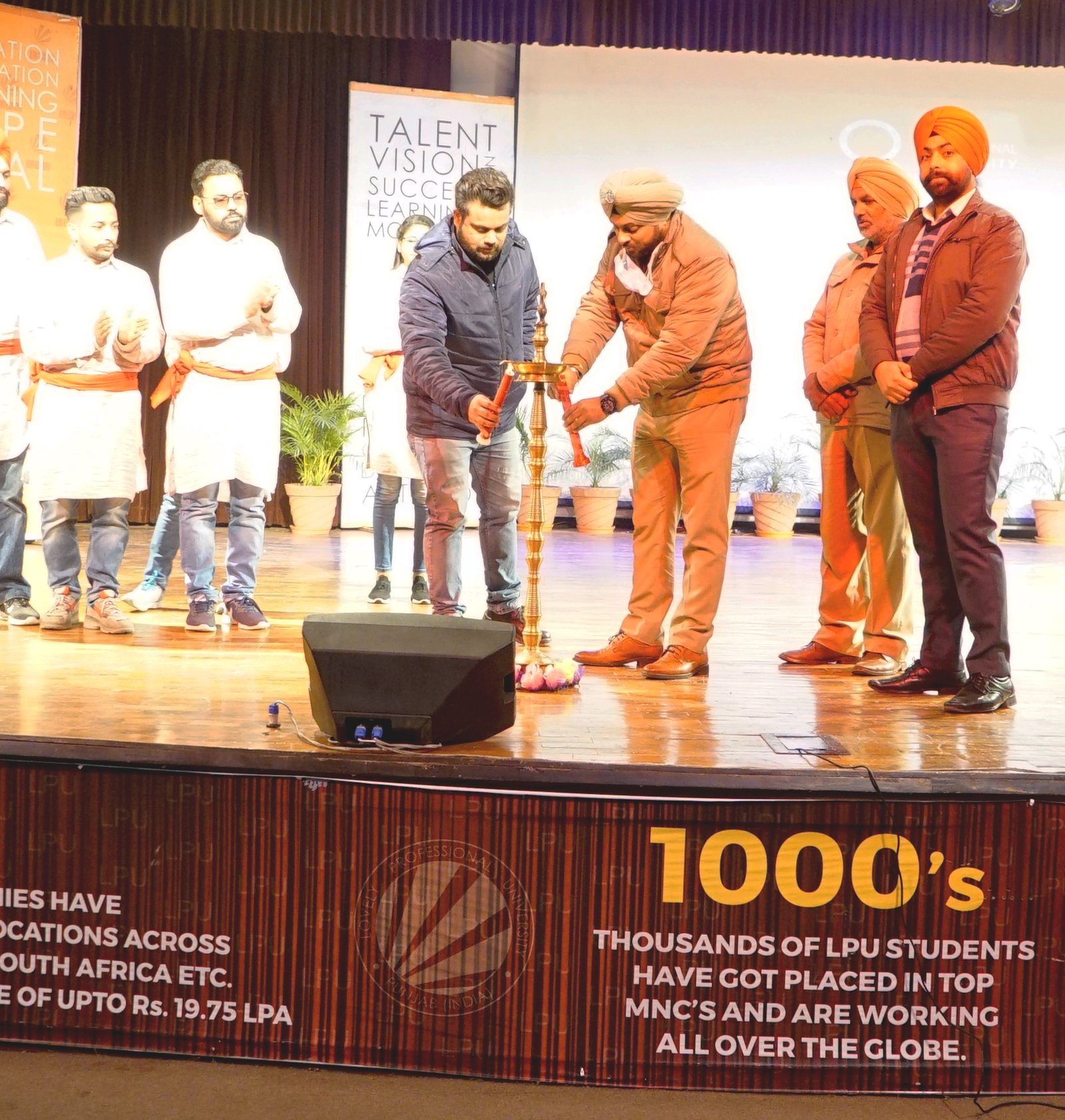 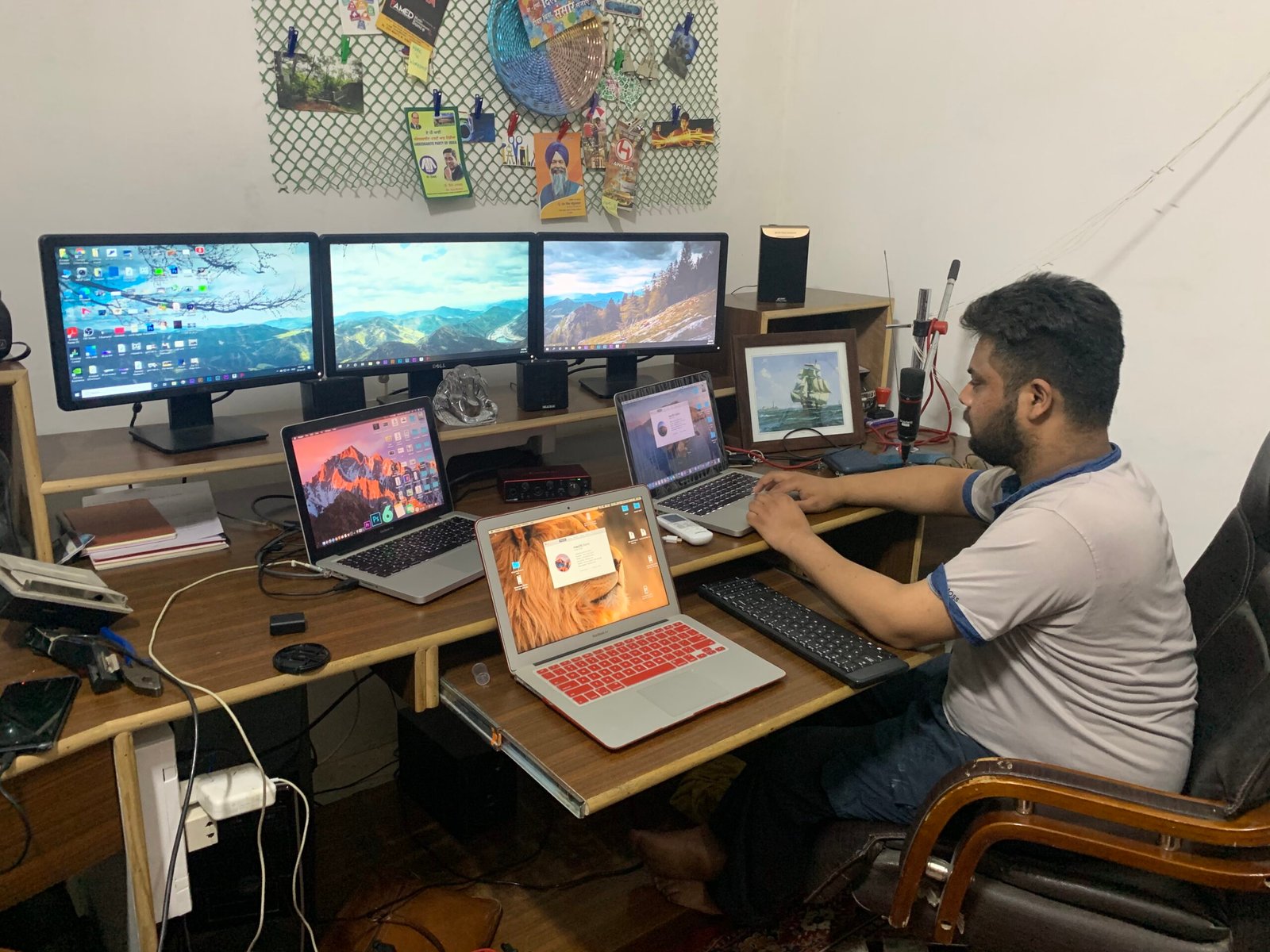 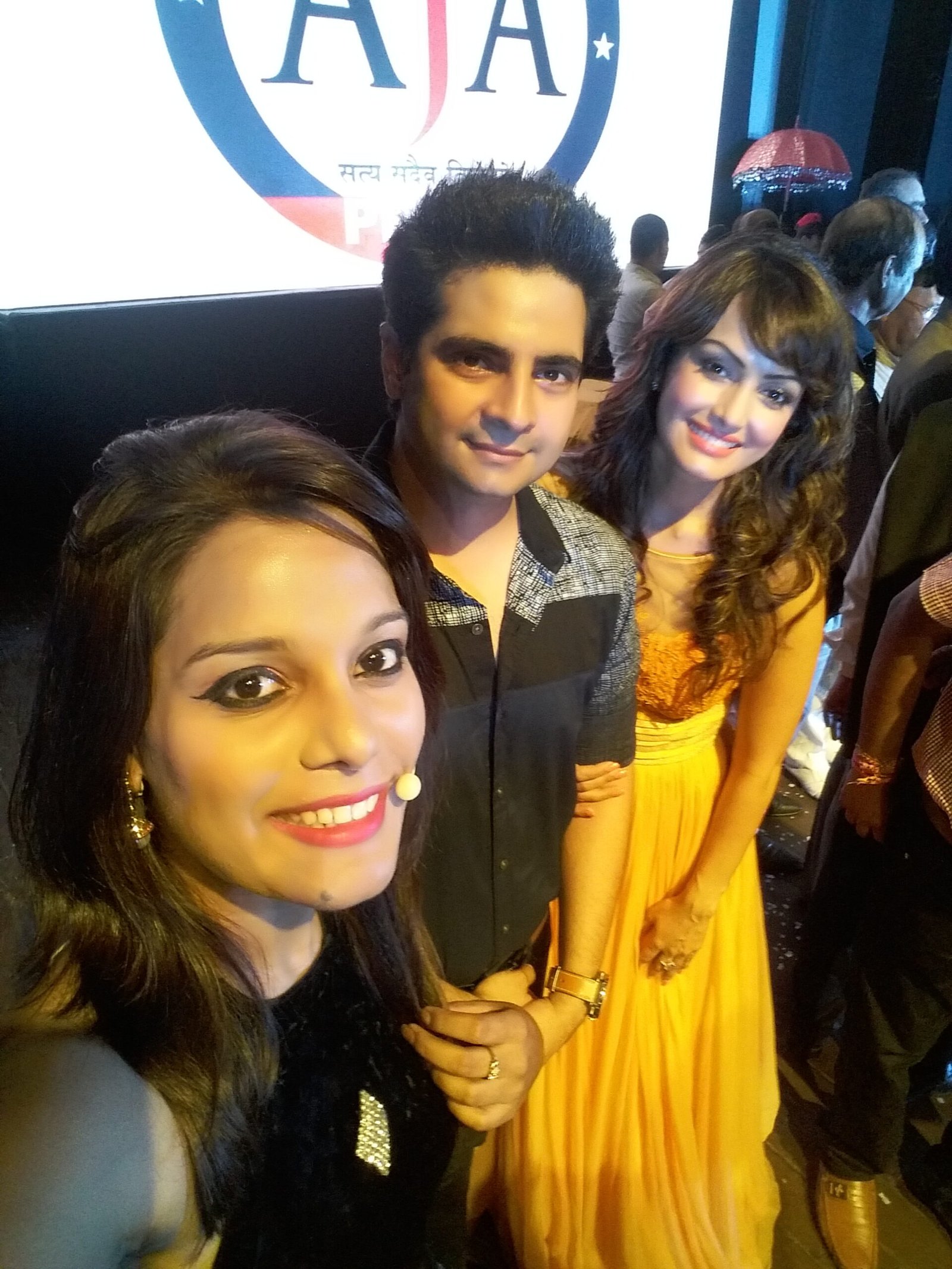 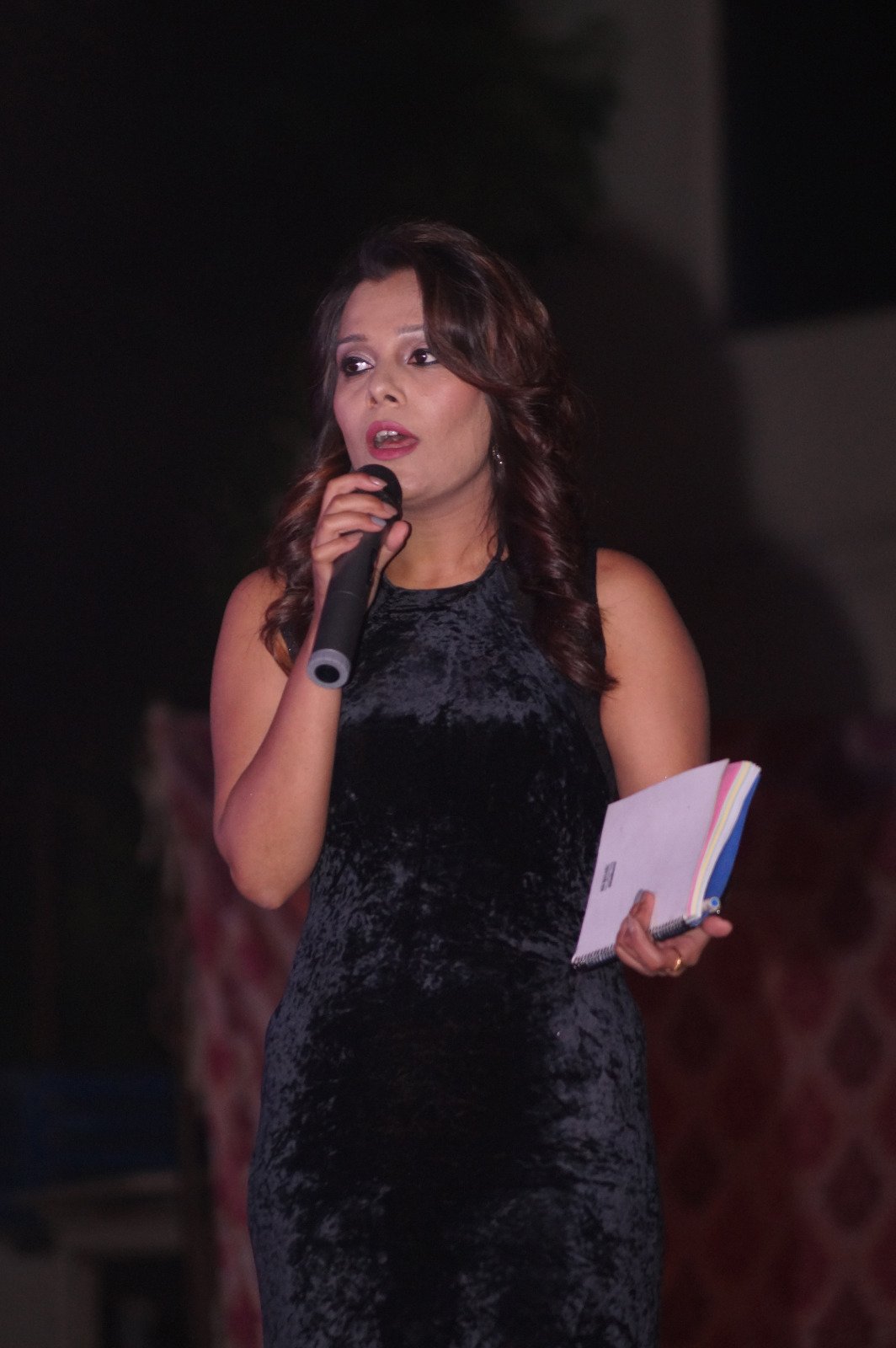 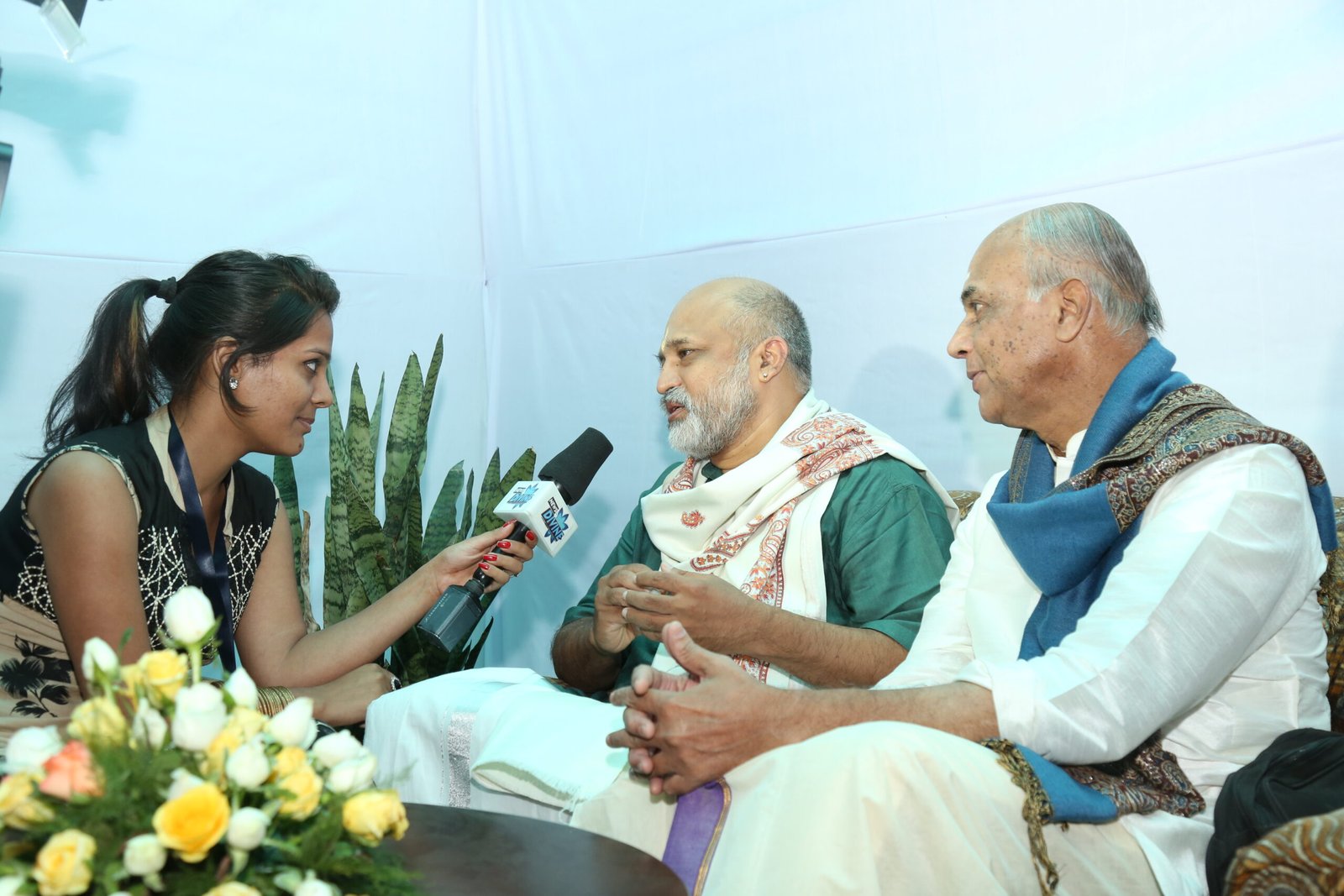 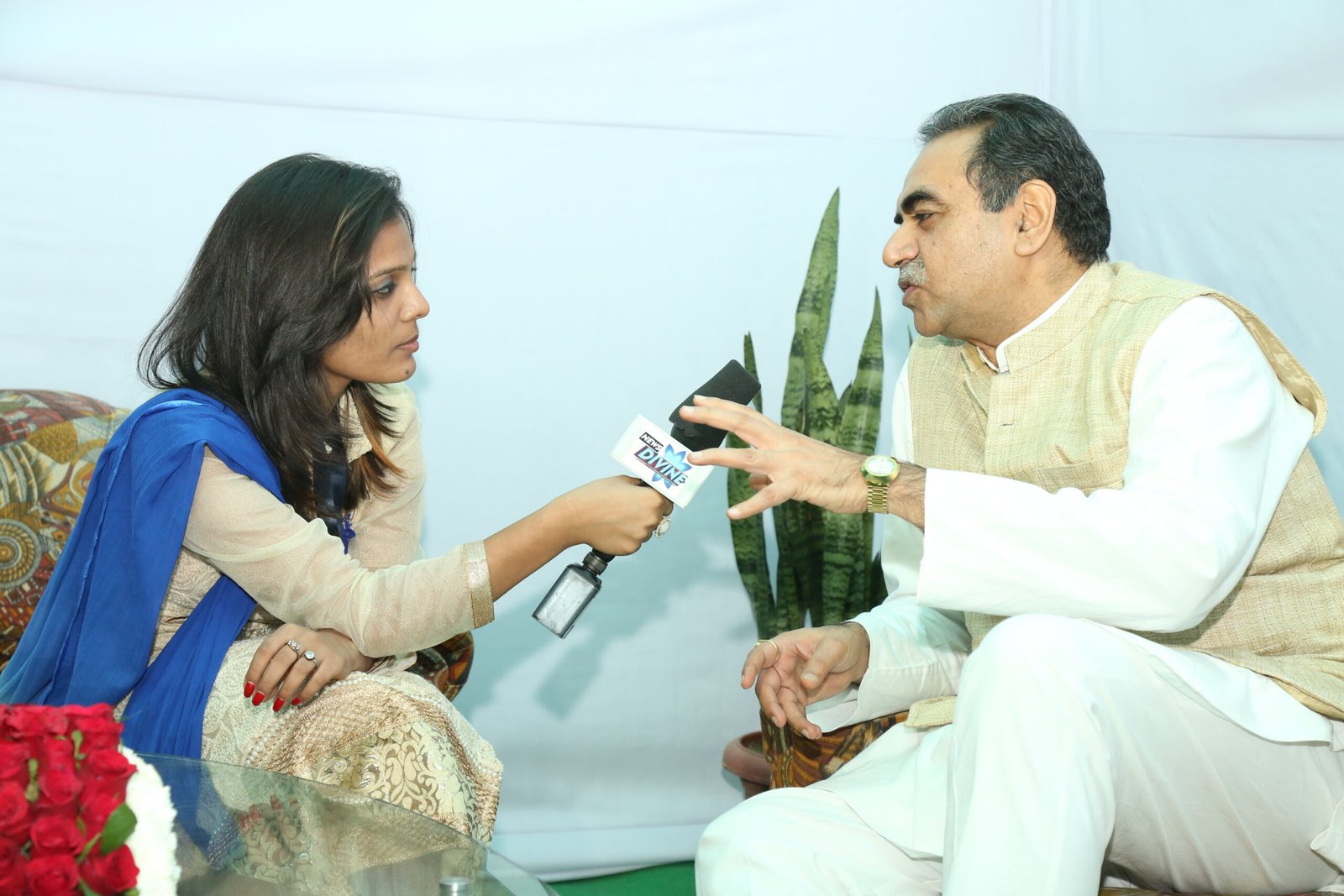 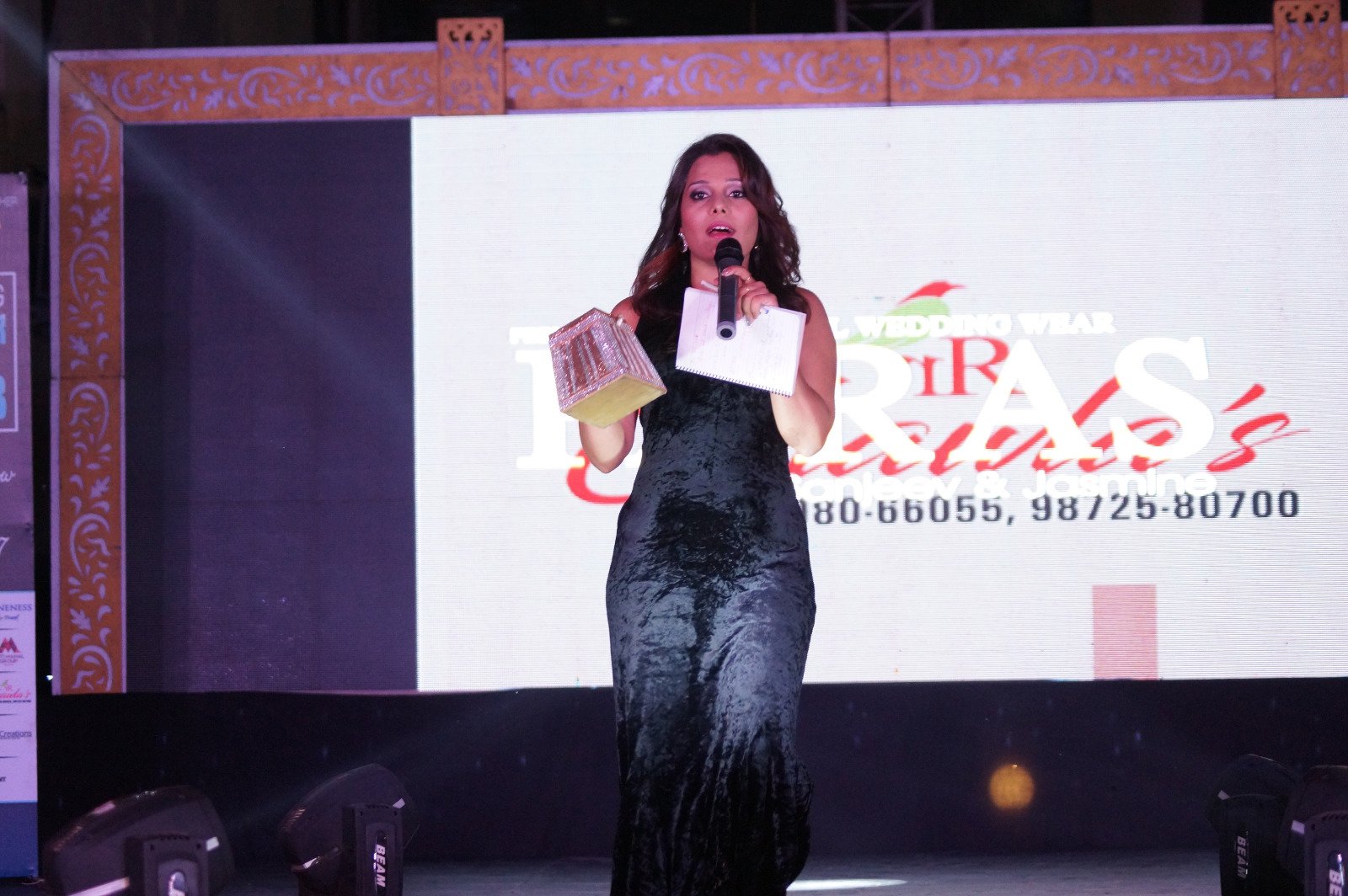 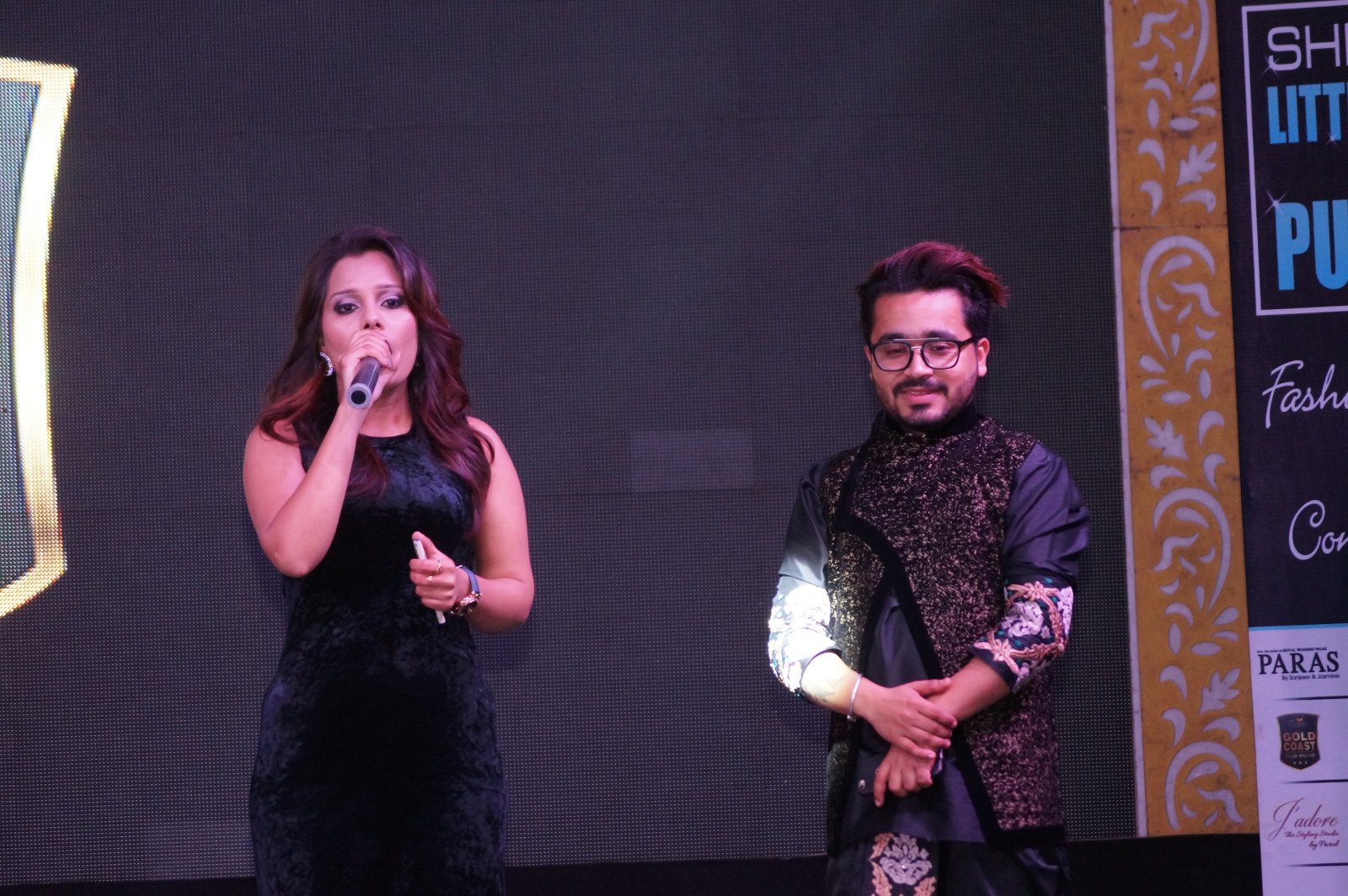 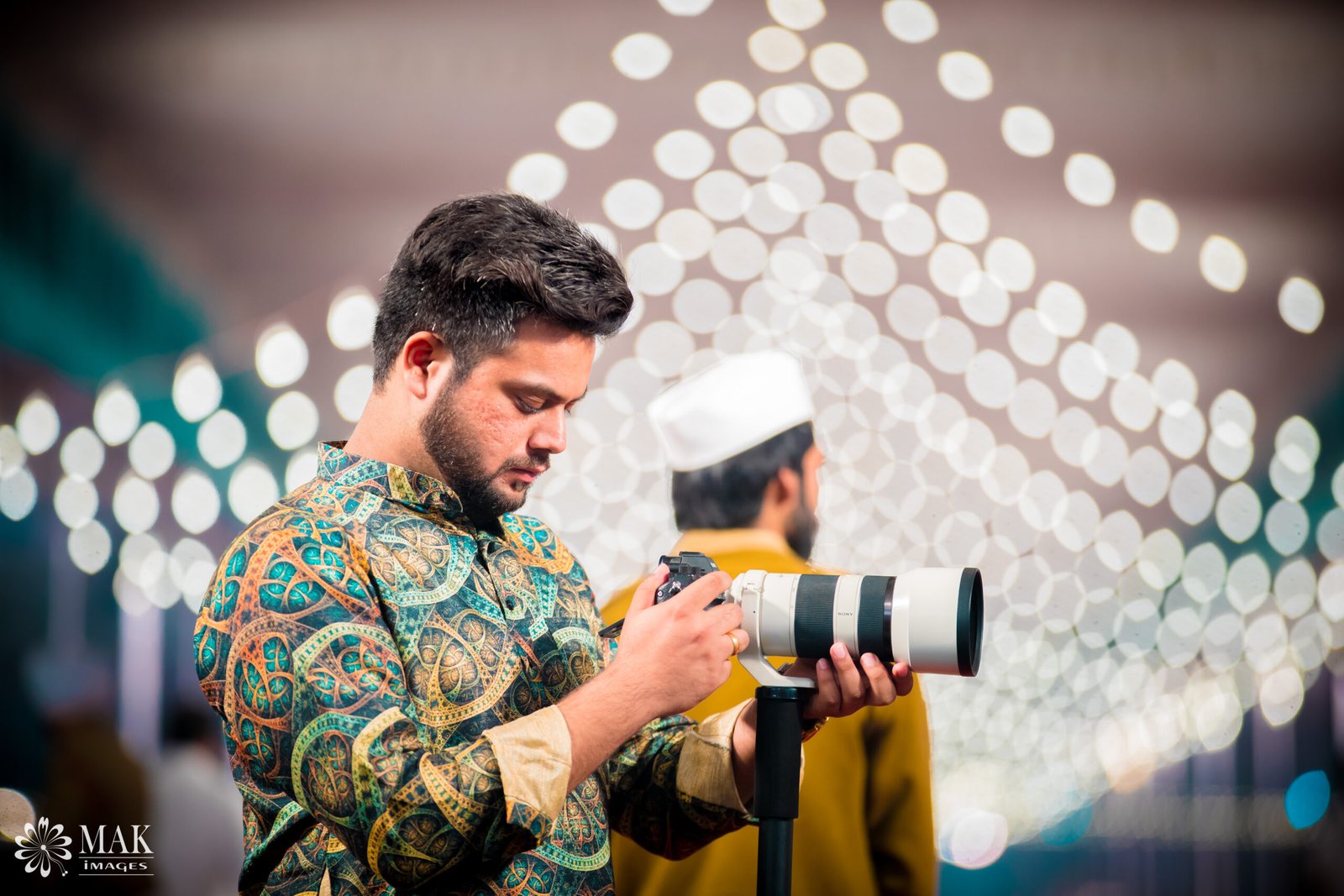